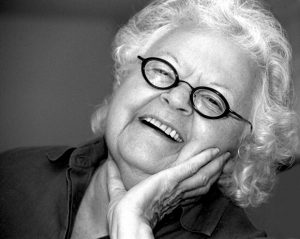 As I blogged a few days ago, it was for Ronnie Gilbert (and featured in Mark Kitchell’s film Berkeley in the Sixties) that in 1990 Si Kahn wrote the song They All Sang ‘Bread and Roses’, the very song with which we concluded our Rise Up, Women! suffragist event at Brompton Cemetery on Thursday of this week.  But I got rather excited when I also found this further song, hereunder, of hers that would have been absolutely pertinent to our performance this week.

It is we that wash the dishes,
Scrub the floors, that chase the dirt,
Feed the kids and send them off to school,
And then we go to work
Where we work for half the wages
For a boss that likes to flirt.
But the union makes us strong!